Associate Professor of Music Business
Chair, Studies in Communication and the Arts
Faculty of Christianity, Culture, and Human Expression 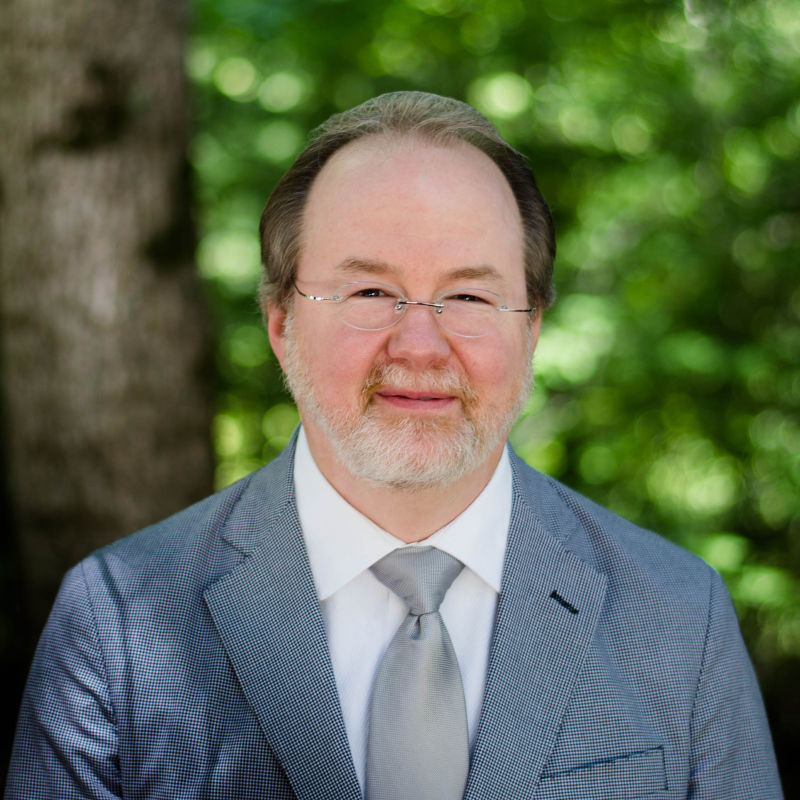 Recruited out of the professional world, Kevin Auman began teaching at Montreat College in 1999. Professor Auman holds a B.A. from Montreat College and a M.A. from the University of North Carolina at Greensboro.

Born into a family of entrepreneurs, he started his first business, Solution Systems, Inc., with his brother and best friend in 1985 after his first year of college. A lifelong musician and composer, it didn’t take long for music to become integrated with his business. Over the past 20 years, Professor Auman has held many roles in the music production and media industry: He’s owned a recording studio; he’s worked as a manager, partner, audio producer, engineer, broadcast music director, and production director; has managed concert promotion, direction, and logistics; has produced, directed and hosted nationally syndicated music programs; and managed record label distribution and inventory control.

Professor Auman is convinced that “innovation and an entrepreneurial spirit will always be essential in the music business.” Even so, he believes that this is not enough for success, at least not of the kind that has any lasting value. Auman points out that the entertainment world tends to encourage a self-centered worldview. By contrast, a life lived in humble service, attentive to the needs of others, truly stands out, “It’s the essence of being salt and light in the world…that’s the kind of success worth having.”