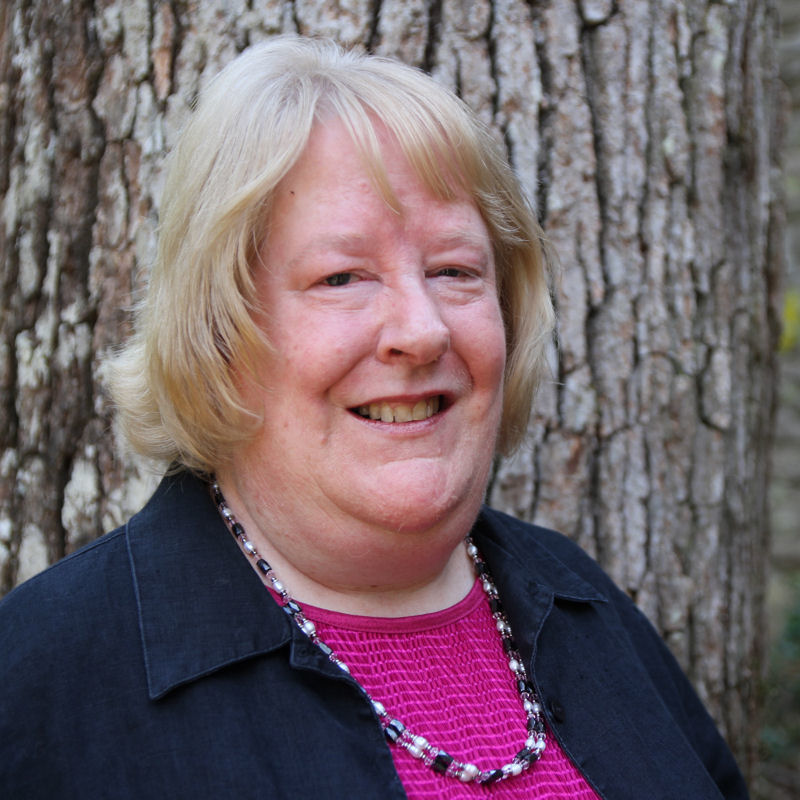 Dr. Cynthia Howell came to Montreat College in 2005 as assistant professor of American literature. She received her B.A. from Baylor University, her M.A. from Vanderbilt University, and her Ph.D. from the University of Kentucky. She wrote her master’s thesis on C.S. Lewis’s Space Trilogy. While living in Nashville, Dr. Howell had the opportunity to meet important modernist writers such as Robert Penn Warren, Allen Tate, and Andrew Lytle. Her doctoral dissertation, Rereading Agrarianism: Despoliation and Conservation in the Works of Wendell Berry, Lee Smith, and Bobbie Ann Mason, is a broadly postmodern examination of contemporary Southern agrarian literature in light of its post-bellum and modernist predecessors.

Her literary interests include agrarian and environmental literature, modernist and postmodernist American Literature, the 17th century in English and American literature, and Christian literature in its many forms. She also teaches courses in business, managerial, and nonprofit communication. Related interests include music, environmental concerns, and travel. “I am also blessed with a large network of friends and family, with whom I am always delighted to spend time.”

She spent her early years in southern California, first in Burbank, and then near Los Angeles International Airport. She became a Christian at the age of 16, in part as a result of her participation in a local church youth group. C.S. Lewis’s The Screwtape Letters, with its witty depiction of temptation and human nature, also influenced her decision for Christ. She loves being at the college: “Montreat College is the perfect place for students wanting to study language and literature from a broadly yet thoroughly Christian perspective. I am so grateful for a community that supports in-depth academic inquiry even as it encourages us to love and serve Christ.”